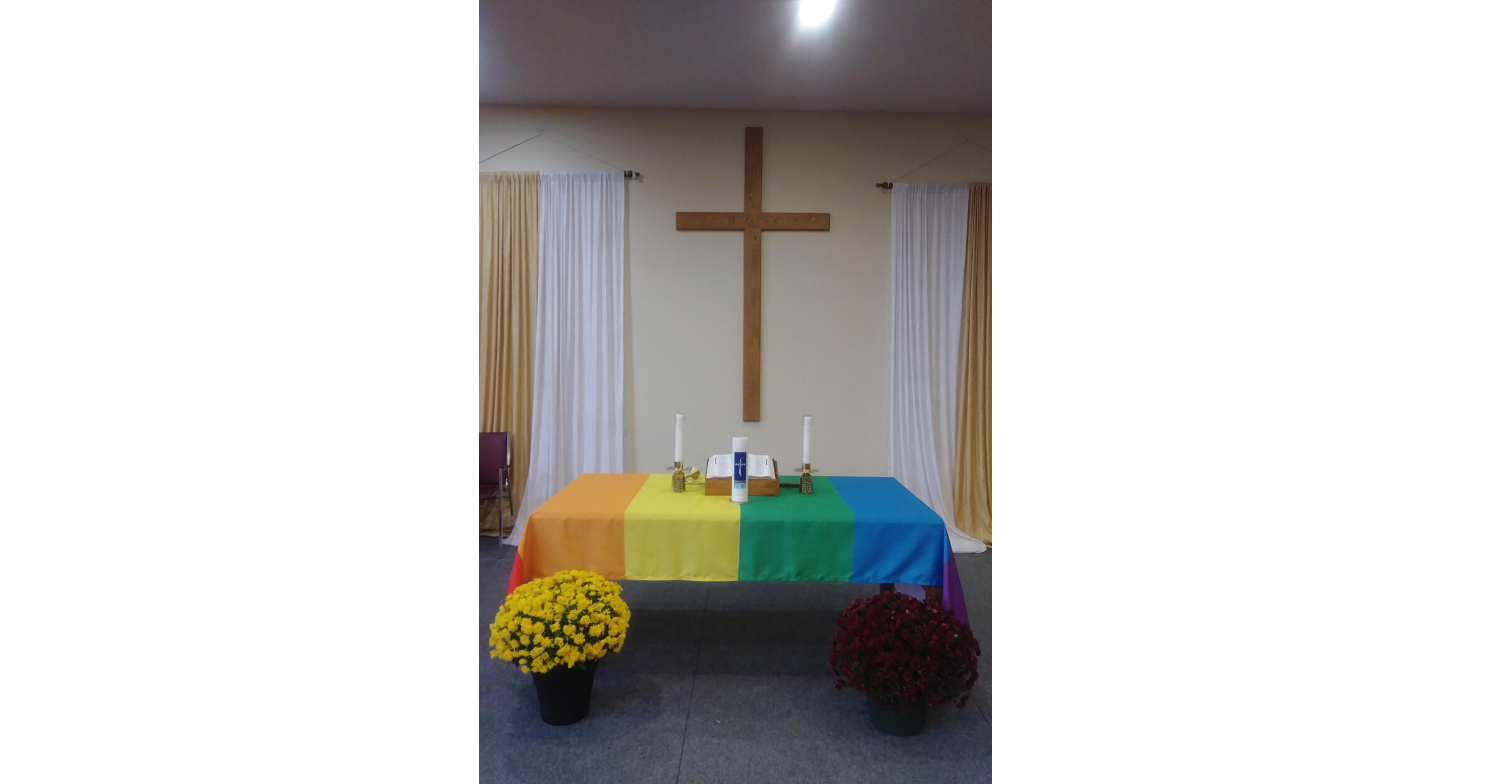 1980: A study is produced, In God’s Image…Male and Female: A Study on Human Sexuality, providing education on human sexuality, sexual orientation, ordination and commissioning of declared homosexual people.

1984: Gift, Dilemma and Promise: A Report and Affirmations of Human Sexuality, addresses sexuality and selfhood, marriage, intimacy, sexism, society, and sexual orientation. The United Church of Canada (UCC) affirms its acceptance of all human beings as persons made in the image of God regardless of their sexual orientations. The church acknowledges that is has encouraged, condoned and tolerated the rejection and persecution of homosexual persons in the society and in the church, and calls on the church to repent.

1988:UCC General Council 32 declares that all people, regardless of sexual orientation, are declared welcome as full members and all members are eligible to be considered for ordered ministry. It also affirms that God’s intention for all relationships (both heterosexual and homosexual couples) is that they be faithful, responsible, just, loving, health-giving, healing, sustaining of community and self.

1992: The UCC urges the Government to amend the Canadian Human Rights Act to include sexual orientation as a prohibited ground for discrimination. Tim Stevenson becomes the first openly gay minister to be ordained in the Church.

1997: The Church supports the amendment of the Income Tax Act to redefine the word “spouse” by deleting the phrase “of the opposite sex”.   2005: The Church endorses the legalization of same-sex marriage.

2009: The Church affirms the participation and ministry of transgender people and encourages congregations to welcome.

2010: Cindy Bourgeois is the first openly transgender person ordained in the United Church.

2012: The Rt. Rev. Gary Paterson is elected as Moderator of the UCC – the first openly gay leader of a mainline Christian denomination.

May 2017: Gladwin Heights United Church (GHUC) strikes an Affirming Committee. GHUC begins its journey of education as it works towards becoming an Affirming Ministry that is intentionally welcoming to individuals of all gender identities and sexual orientation.

June 10, 2018: GHUC votes unanimously to become an Affirming Ministry and approves an updated Vision Statement.   Grounded in Faith; Together in Love; Justice for All   Gladwin Heights United Church, an inclusive and caring community, is called to be a ministry that celebrates God’s goodness and love. Our congregation works for justice and encourages the full participation of all people in every aspect of the life and work of our church. Gladwin Heights United Church is inclusive of class, race sex, age, ability, sexual orientation and gender identity.

August 2018: With all requirements completed, Affirm United approves GHUC as an Affirming Ministry.

July 2019: GHUC, along with its partners in faith, Trinity Memorial and St. Andrew’s United Churches, host a table at the Fraser Valley Pride Celebration and participate in the Walk.

September 2019: GHUC, along with its partners in faith, Trinity Memorial and St. Andrew’s United Churches, hosted a table at the University of the  Fraser Valley, First Annual Pride on the Green. Rev. Tim Bowman and Rev. Tracy Fairfield co-presented a talk on "Queer and Christian? No Problem!"

GHUC continues to seek ways to support the LGBTQ2 community.