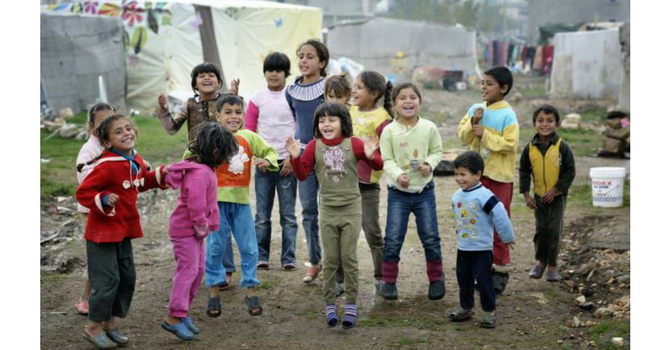 Thank you to all those who have donated to the United Church's Syrian Refugee Appeal.

Grateful appreciation is extended to everyone who has supported a response to the Syrian refugee crisis through The United Church of Canada.  People of the United Church, collaborating with others in their communities, have submitted more than 900 applications for sponsorship of Syrian refugees, raising or pledging over $8 million.  In addition, over $1 million has been raised to help displaced people within Syria, as well as those who fled to Lebanon and Jordan through the Syria Refugee Appeal launched in 2013.

As the situation shifts in Syria, the United Church is closing the Syria Refugee Appeal while partners and international aid organizations evaluate relief efforts to date and assess next steps.